Bonětice Location and its surroundings 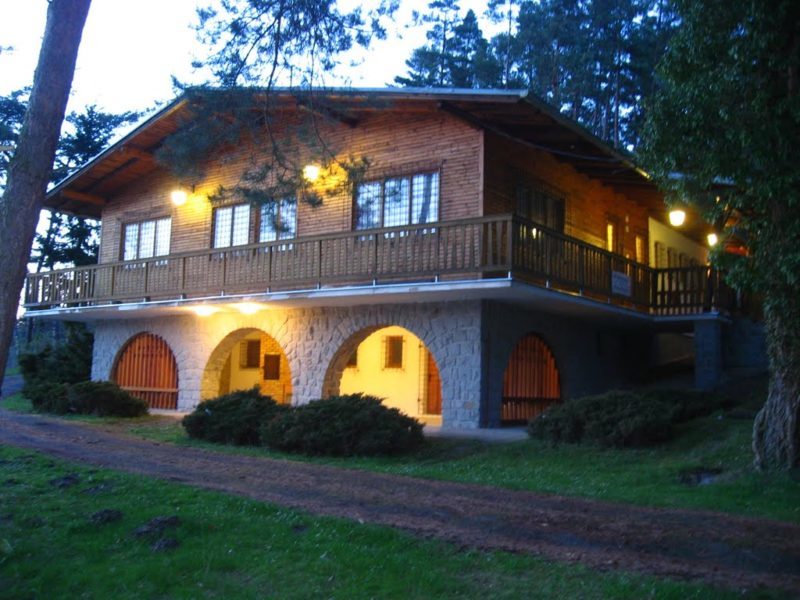 The Bonětice recreation area lies 5 km east of Stráž near a quiet village of the same name in the vicinity of the Dlouhý lake in the middle of vast pine forests. The Bonětice village was founded at the important crossroads of roads connecting Bor with Horšovský Týn and Stráž with Staré Sedlo.
Bonětice is mentioned in the so called “Kladrubský falz“, claiming to belong to the year 1115. The name originated from the personal name Bonato (Bonifác?). In the 15th century, people of Bonětice followed the privileges of „chodské vsi”. In 1578, the village was passed to Olešná property, owned by Adam of Švamberk. Velký Bonětický rybník was owned by the nobility and already existed in the 16th century. The American liberation of Bonětice on 5-4- 1945 was not smooth, resulting in a battle where 5 farmsteads, a mill house and 11 barns were burnt down during bombardment. Statistics from 1938 show 33 houses and 134 inhabitants. 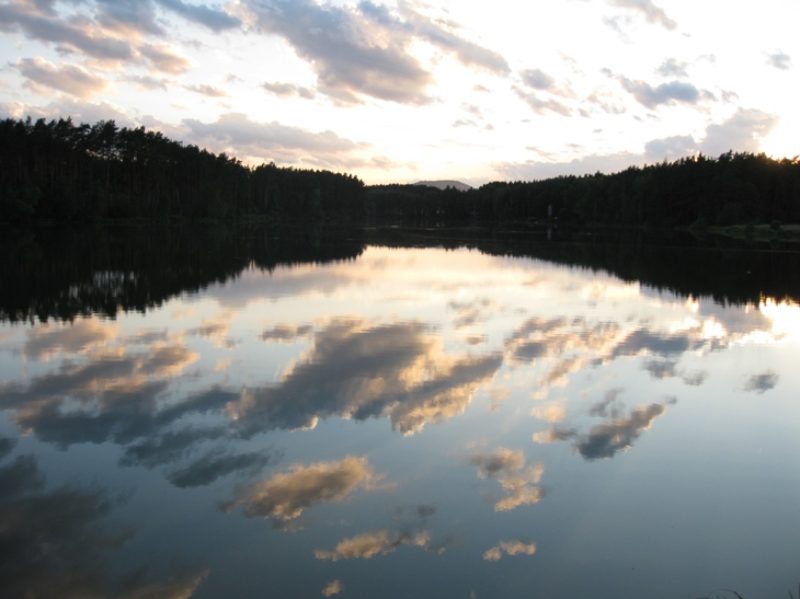 Apart from a relaxing stay in fresh air, a beautiful landscape of western Bohemia offers a multitude of activities. The local forests are rich in berries and mushroom pickers certainly appreciate a wide variety of mushrooms. A lake full of fish is pleasantly refreshing on warm summer days and offers its wealth when you cast a line (each cabin has its own pier and boat).
Bonětický rybník is recognized as trout non-stocked fishing area under no. 04 231 001 belonging to the “Czech fishing union” (Český rybářský svaz). Western Bohemia territorial union (Západočeský územní svaz). "Hostovačky" are issued for union members who do not possess a nationwide permit. Prices and conditions are available at www.crsplzen.cz 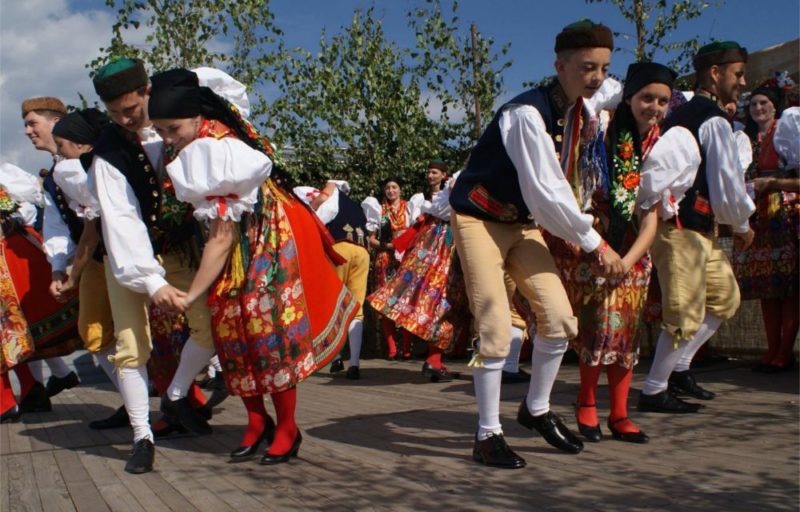 Whether by train or by car, come and visit local festivals and fairs. Imagine a familiar scene - sunbeams dancing in the square at the fair, caressing your back, excellent beer is flowing. Children playing, everyone laughing. Stalls offering a huge amount of goodies so we do not even know where to look first. Crafts, pleasant atmosphere and a good cheer on holiday in a cabin by the lake. Fairs and celebrations are held in the following municipalities:

Towns and villages around 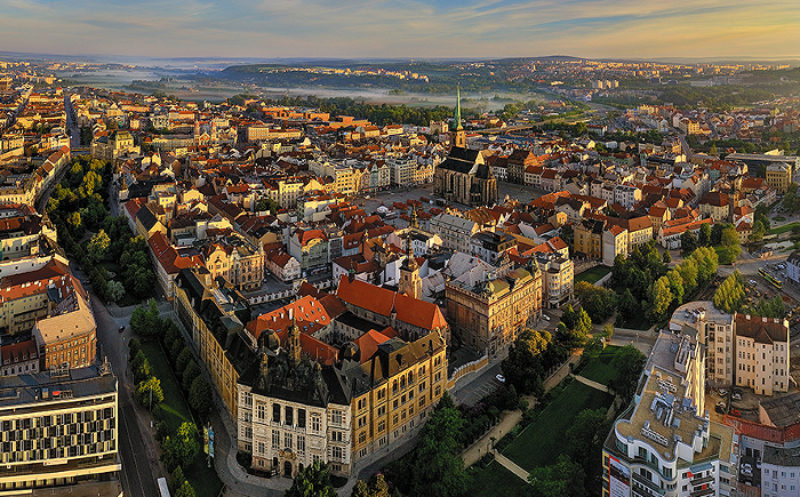 Several towns and villages notable for its historical and cultural monuments are located nearby the recreation area. The most interesting of these are, for example: